More Than 2,000 Top Dogs to Compete at the Kennel Club of Philadelphia’s National Dog Show 2019

The Kennel Club of Philadelphia presensts the National Dog Show, the region’s annual canine extravaganza, on Saturday and Sunday, November 16 to 17 at the Greater Philadelphia Expo Center at Oaks.

2,080 show dogs will be shown from 190 breeds plus agility dogs, search and rescue dogs, therapy dogs in conformation competition at the show.

Saturday is the taping of The National Dog Show presented by Purina which airs nationally on NBC on Thanksgiving Day from noon to 2 p.m.

The National Dog Show is one of only three shows in the United States that is “benched”, meaning that all dogs are based all day long in specific locations, available to interact with the public.

Temple University research shows that the average family spends three and one-half hours at the show, making the National Dog Show one of the best entertainment values in the region.

In another Philadelphia first, the 2002 Kennel Club of Philadelphia hosted the first edition of The National Dog Show presented by Purina, which is nationally broadcast on NBC TV on Thanks Giving Day, and is the most watched event of its kind in the sport’s 125 year history, with a total audience reaching 20 million viewers.

Tickets to the shows are available online at http://www.nds.nationaldogshow.com. Pricing is $16 for adults and $7 for children ages 4 to 12 with free admission ages 3 and under. 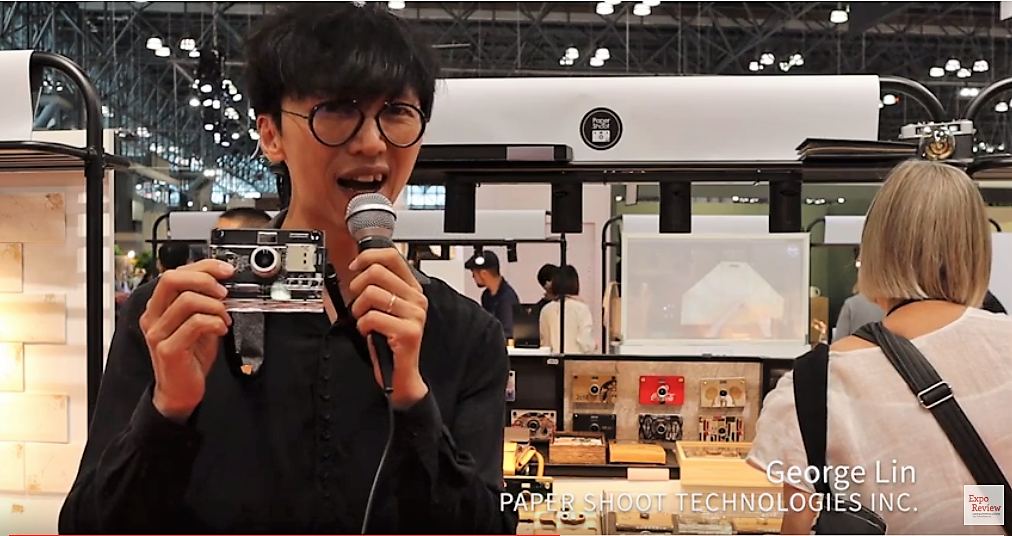 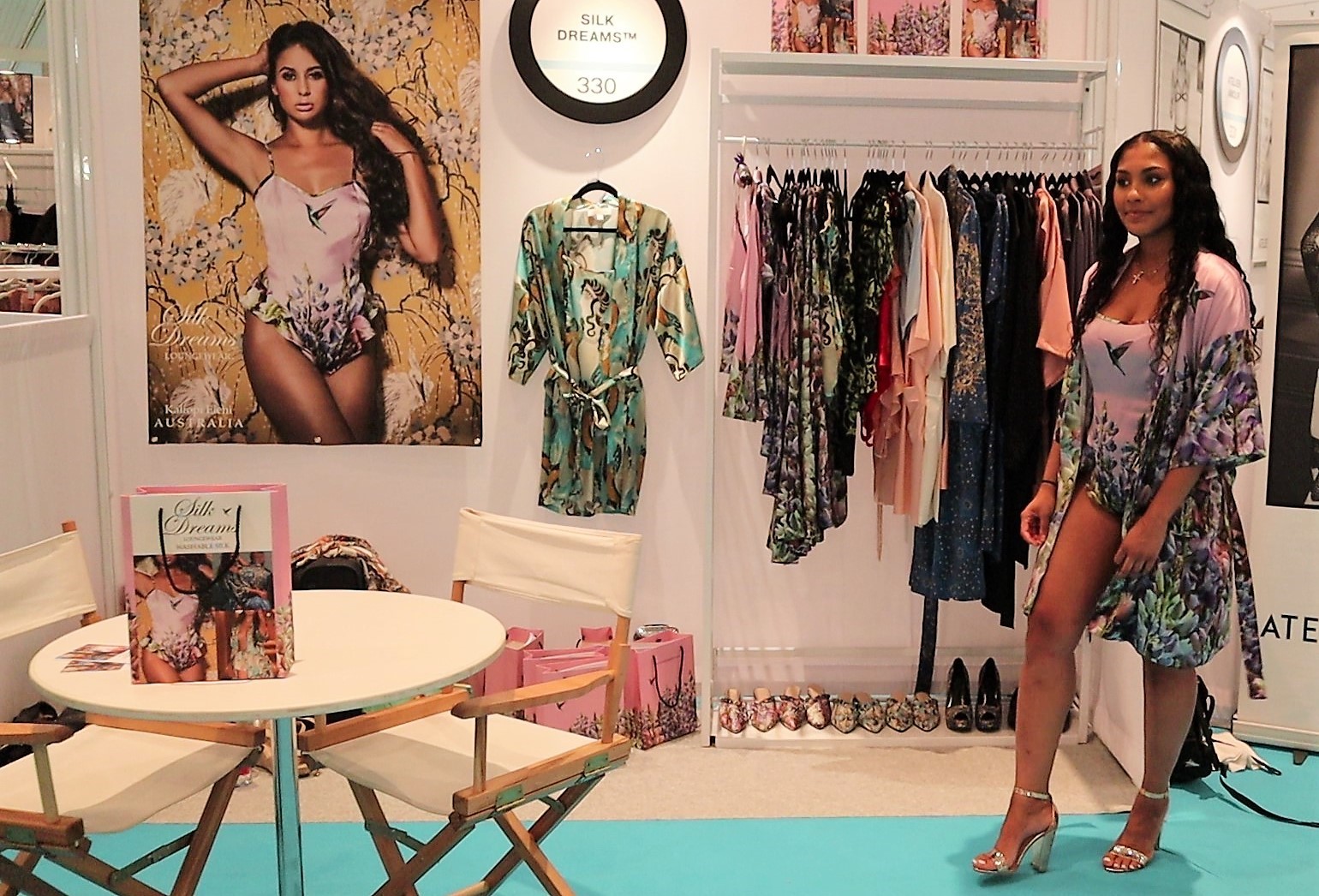 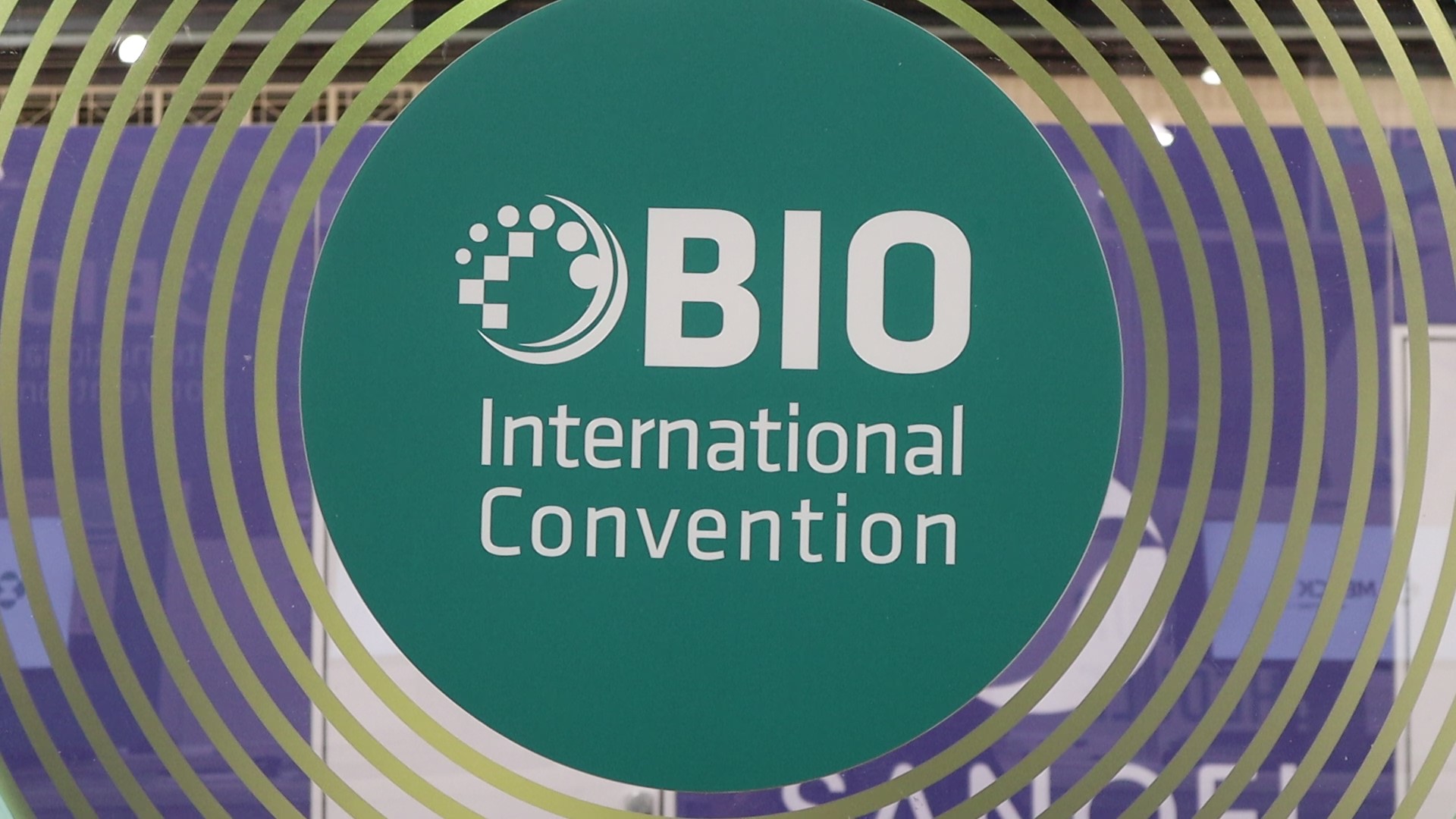